Erudit raises $3.5 million to empower workforce intelligence in the USA

Artificial Intelligence (AI) startup Erudit is going full throttle this March as it enters the U.S. market with a platform delivering workforce intelligence never seen before. 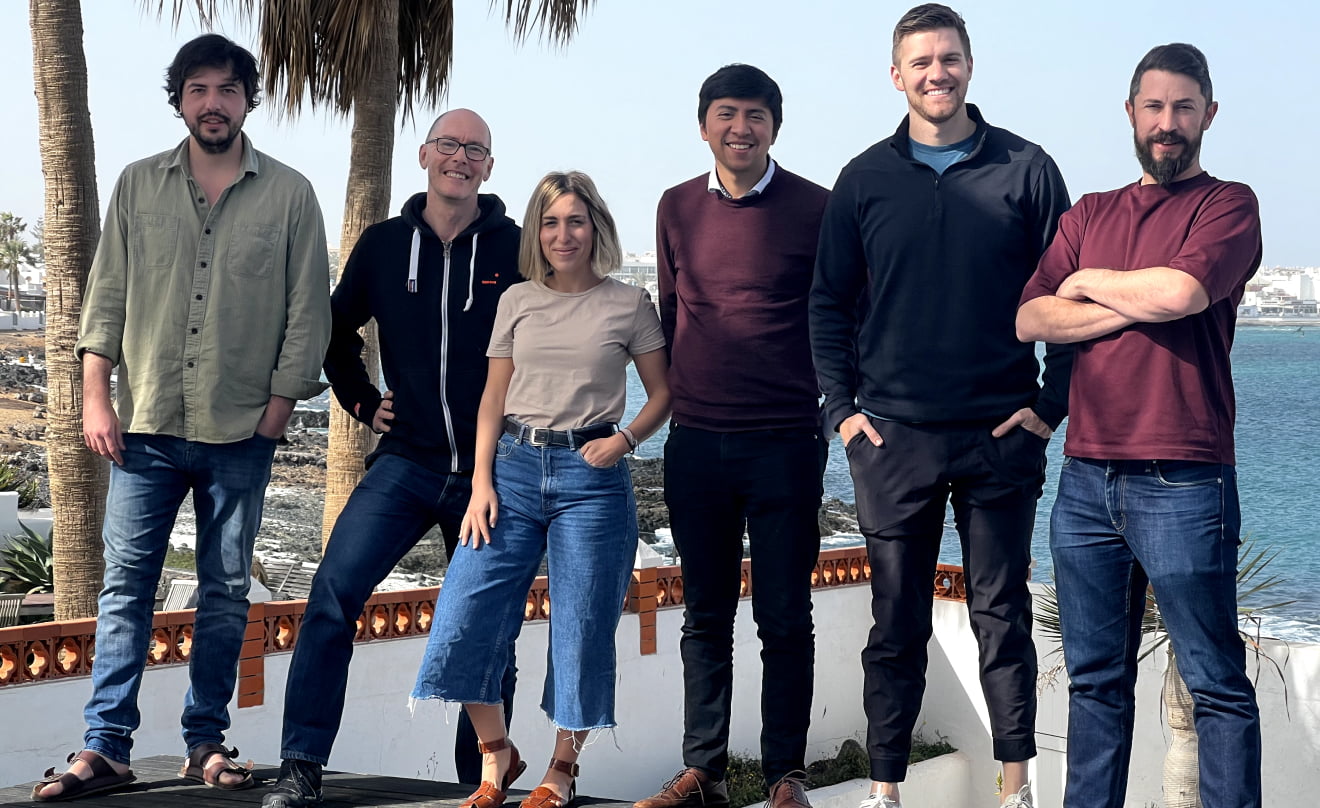 “We’re excited and very thankful to our investors and the entire team for believing in Erudit’s technology and the power of workforce intelligence to drive better decisions,” said Alejandro Martínez Agenjo, co-founder and CEO of Erudit.

Earlier this month, the Miami-based startup raised $3.5 million in late seed funding to further develop their platform and to beef up their team to ensure marketing and sales efforts reflect their innovative product that helps build healthier, happier work communities.

Majority of the five VCs from the US and Europe participating in the recent funding round were follow-on investors from Erudit’s early-stage round, evidence of the startup’s potential for success. Among them is Encomenda Smart Capital, which has an investment in Erudit of almost $1M in total.

“Thanks to our investors, we are able to make strategic hires and launch a new brand that reflects our innovative, even disruptive, tech solution,” Martínez Agenjo said proudly.

This year, Erudit has grown its team to a total of twenty-six employees and established its marketing department headed by CMO Alejandra Lorente from Spanish startup Cabify. Utah-based Mike Sites and Taylor McBride join Erudit to head partnerships and sales respectively.

“We have a passionate team of professionals, psychologists, data scientists, and developers, all raring to help business leaders know and understand the true pulse of their workforce,” Martínez Agenjo added.

Following the launch of its new brand, Erudit hopes to follow through with a new website to feature new findings from their AI team, which are expected to follow after signing up the company’s first three clients.

“We’re overwhelmed with all the support and the positive reviews we’re receiving as we begin to show U.S. executives what Erudit is capable of. We can’t wait to show the world better metrics from their human capital for better understanding and, ultimately, better executive decisions,” Martínez Agenjo concluded.

Erudit is an AI-SaaS platform empowering executives to leave employee surveys in the past with updated workforce insights, metrics, and analytics. Erudit was founded by Alejandro Martínez Agenjo, an engineer and psychologist, alongside Ricardo Reyes known as an AI and mathematics prodigy.