Be aware of biases for better decision making

Explore what psychology has to say about biases, especially in group decisions. Discover cognitive processes that have a major effect on the final call. 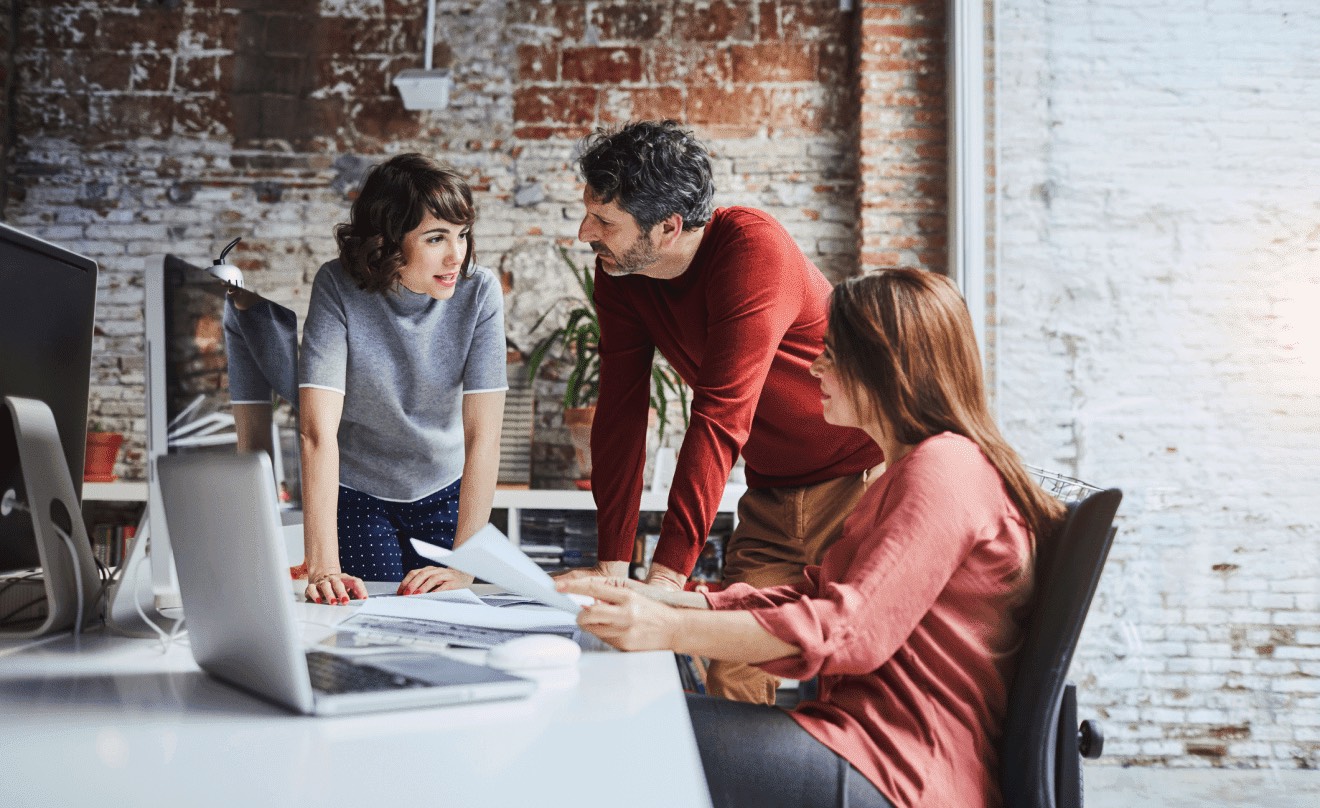 Thirty-five thousand. That’s the average number of decisions adults make everyday. From what socks to wear to complex decisions that can change lives, like which candidate to hire as senior frontend developer or, with even greater impact, what economic sanctions to impose on Russia.

Adults make an average of 35,000 decisions per day.

In truth, humans are very efficient at making decisions. Based on our experience and the data gathered, we learn to prioritize and make quick choices. There is debate as to whether artificial intelligence (AI) can make better data-driven decisions, but there are still those that believe that machines don’t come close to the human level of sophistication in weighing options, considering emotions, thinking of creative solutions, and making the final decision. Nevertheless, there is no doubt that AI does empower us with more insights for decision-making.

While we are champions at making decisions, there is always more to learn and ways to improve. Seeking to empower better decisions through data and with our talented team of psychologists and data scientists, we dove deep into the studies on decision-making to extract the best processes and develop a Better Decisions Algorithm along with a downloadable guide.

In our research, one topic that could not be ignored was that of biases. (So much so that we added a “Bias Box” to our decision-making framework!)

Biases are much more common to the human decision-making process than one might think. It’s even more important to the process when decision are made with a group. It is strongly recommended to dig deep and uncover and acknowledge biases to accomplish an optimal decision. To help you do that, here is a list of a few cognitive processes that may enter into your decision-making process and have a major effect on the final call.

Individual decision-making is very much affected by heuristics. An heuristic is a cognitive time-saving method that humans use when they face a decision and need a strategy. Similar to going on ‘autopilot’, heuristics are simple rules that we have learned to be efficient and effective guides.

Examples of heuristics are

Heuristics are useful for day-to-day and quick decision making. But for high-impact and complex decisions, it is best to decide carefully and be supported by data.

Decisions made as a group are much more complex. Processes and biases that affect the decision-making process must be considered to arrive at an optimal decision.

What is Shared Information Bias?

The Shared Information Bias pertains to the tendency of a group to talk about information already shared and available at the expense of unshared data.

This tampers the decision-making process by not taking into account occult but important information. Sharing of all and any information related to the decisions, as well as being aligned on the facts of the case, is of greater importance in a group decision.

With more companies and teams working and having conversations online, this bias may strengthen because discussions and conversations are more limited and less organic. In this environment, data and insights are easily lost or hidden from view.

Awareness of the shared information bias is a step towards overcoming it and in promoting open discussions that allow individuals to express different points of view. To be truly data-driven, organizations should foster communication with candor and can use tools like the Data Axis to better communicate and align on the facts and information, even encouraging the sharing of implicit or occult insights.

“Groups should be able to make better decisions than individuals when they have access to a greater pool of information.” It should be our mission to create an environment that allows access to the information through tools such as the Data Axis and the Better Decisions Algorithm.

Conformity can be very common in organizations . It describes the switch in a person’s opinion or behaviour caused by a true or imaginary pressure from their context. It can even lead to a change in the perception of reality, as has been strongly demonstrated by classic experiments. Some factors that may increase the conformity effect are:

To avoid this and have more open discussions and heterogeneous opinions, it is advised that each individual express their ideas and opinions in writing before hearing anyone else’s.

Pluralistic Ignorance, which lies within conformity, is the mistaken belief that one’s perspective is opposing the rest of the group, and therefore these ideas remain unexpressed and unable to influence the final decision. It prevents people from expressing their views in order to achieve a sense of unanimity, believing that the majority holds one opinion when this might not be true.‍

Group Polarization and its extreme form, Groupthink, which are also under conformity, is a term influenced by the Cuban Missile Crisis. This is the tendency of groups to become more extreme in either their cautiousness or lack of cautiousness when making a group decision.

These are only a few cognitive and groupal processes that lead to faulty decision-making, but they already present a good case in promoting a culture with open communication, where people’s true opinions are expressed and not hidden.

Overcoming biases is another complex topic and a skill that requires training, which we hope to cover in depth in future guides and content.

In the race towards being data-driven and making the best decisions, biases are considered knowledge gaps that should be exposed and overcome whenever possible. 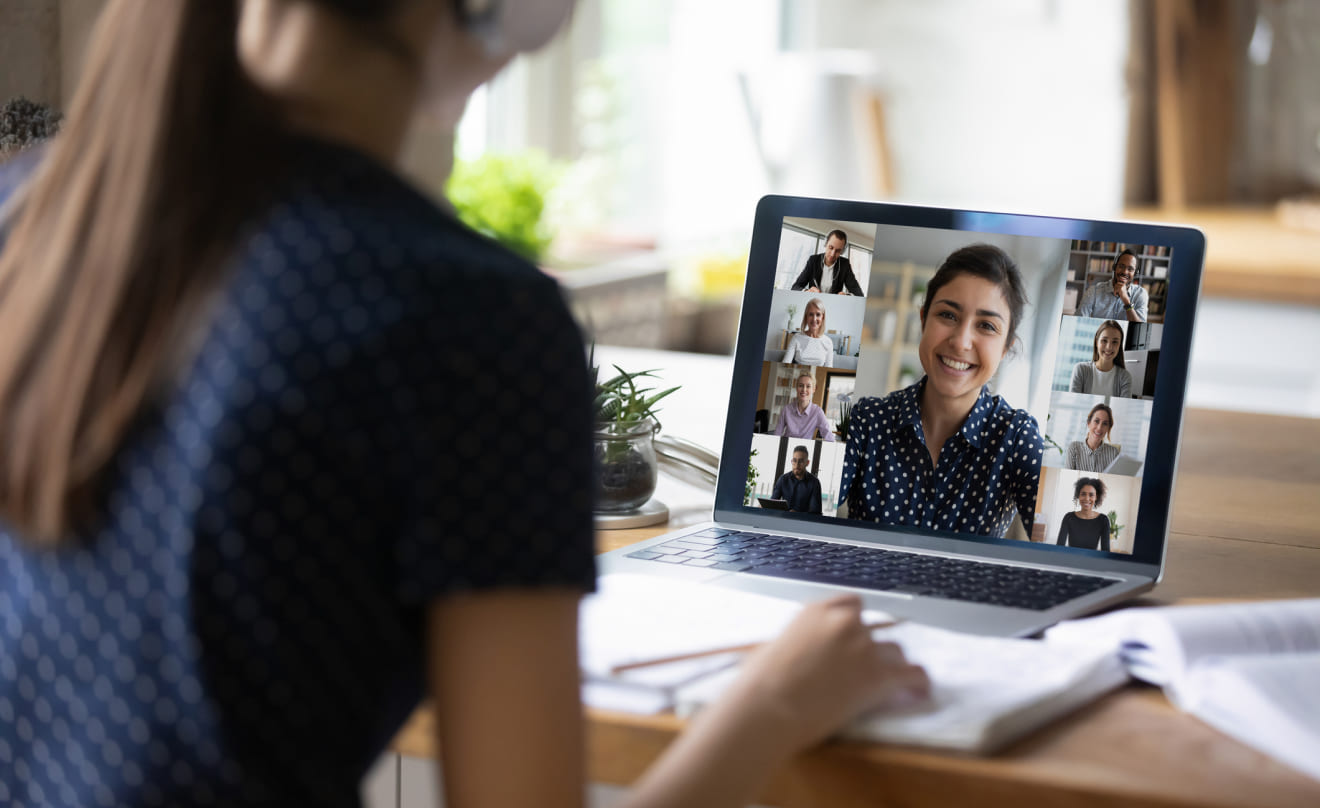 Managing the new workforce after the Great Resignation [+ Slides and Videos]

Read insights from Sasha Townsend, Senior Recruiter at Slack, about how the workforce has evolved and the new challenges HR departments face amid the Great Resignation as told in Erudit’s free webinar series: ShockwaveTalks. 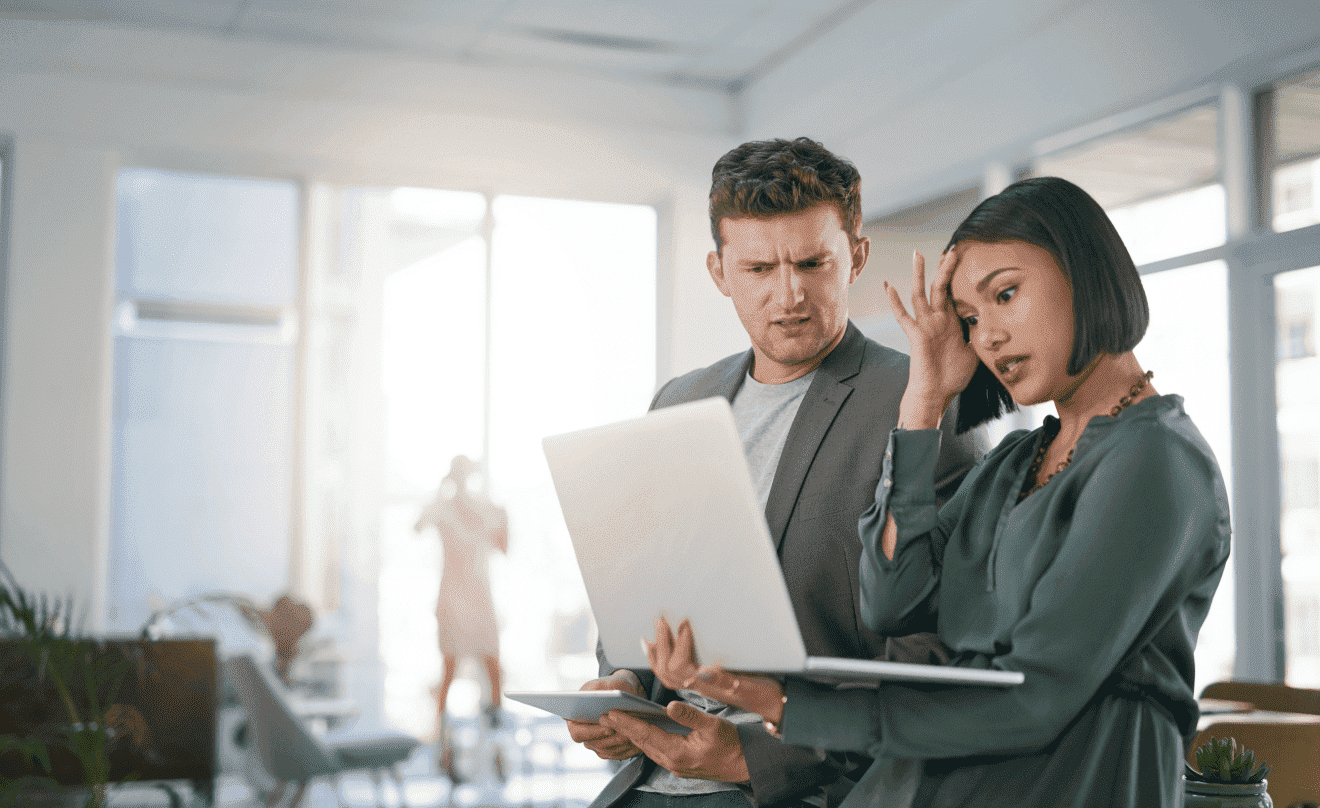 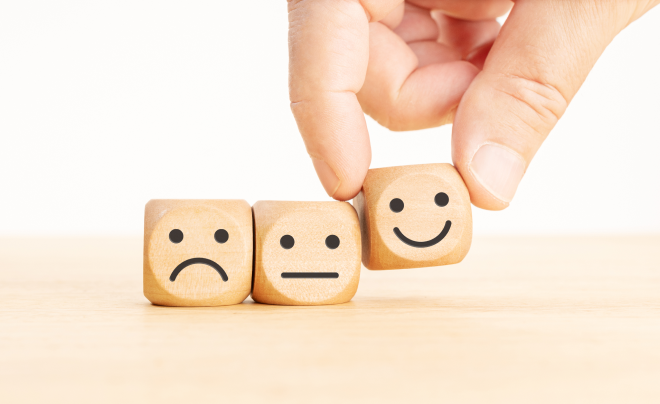 Want to establish a feedback loop for your business? Check out these 11 tips for giving feedback, plus resources to help you get started.