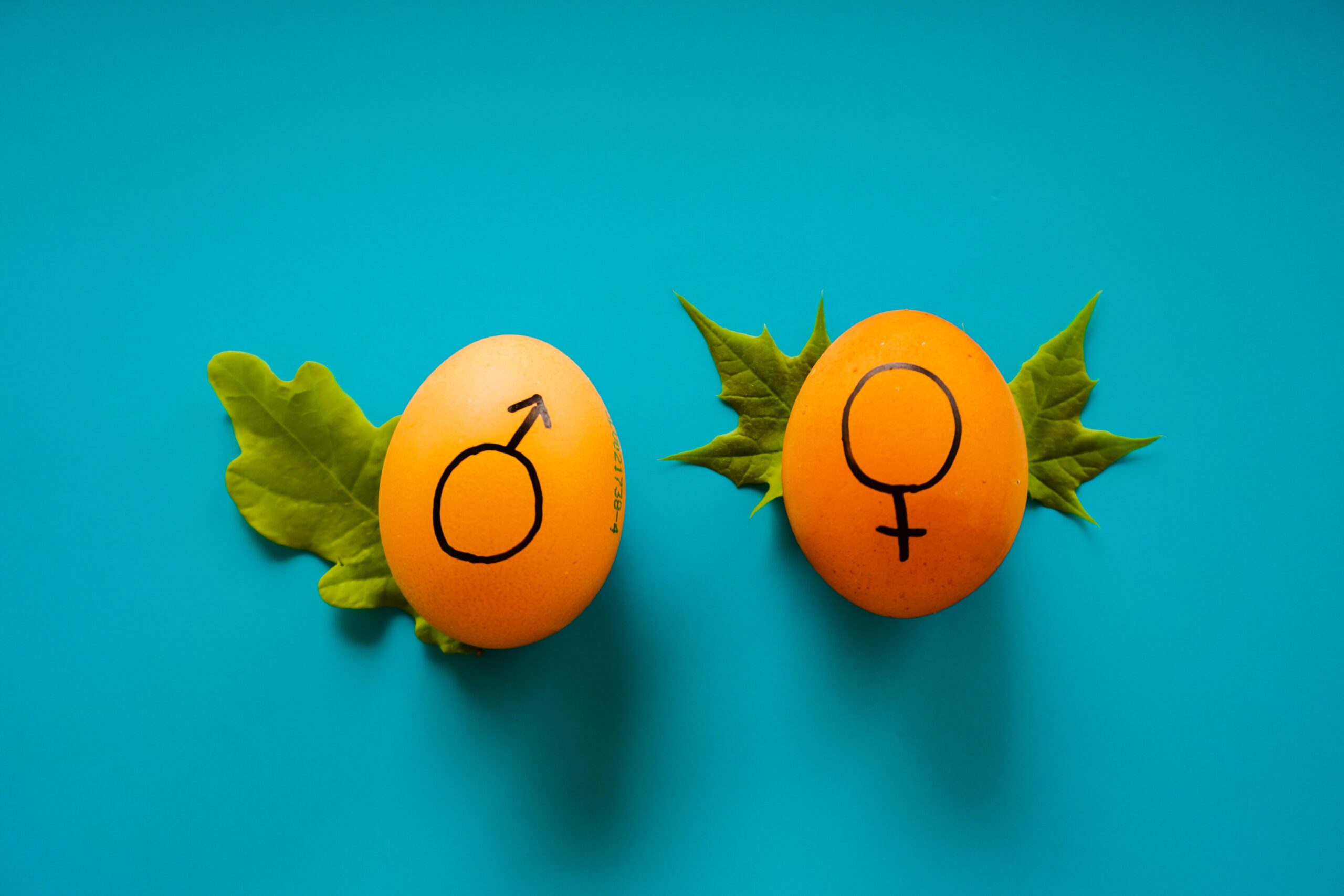 How does gender inequality affect companies?

The change in family and work structures in today’s society has led women to obtain higher education. In fact, in recent years, the number of women entering university has been higher than men. However, although this increase has taken place, women continue to face the greatest problems in finding a job that is in line with their education and background, and not only that, but also in reconciling it with their family life. Gender inequality is still present in companies.

What is gender inequality in business?

Ribas states in his article that according to the International Labour Organization "discrimination in employment and occupation is treating people differently and less favourably because of certain characteristics such as sex, skin colour, religion, political ideas or social origin, regardless of the requirements of the job".

There are three main gender differences in the working context that are captured by Reskin and Padavic. The first difference refers to the sexual division of labour where the allocation of tasks is based on the sex of each worker. The second is related to the devaluation of women and their work, giving more value to the work performed by men. While the third one refers to the construction of gender at work by companies.

Why does this gender inequality exist?

Gender inequality, within the world not only of companies but of work in general, has been determined by gender differentiation (male and female) and by the allocation of certain jobs to certain genders.

Before working life, from the academic point of view and once they have reached the point of choosing what to do, men and women are separated by clear differentiations in their choice, determined by the gender to which they belong. The majority of men choose technical careers such as engineering or architecture, while women choose careers related to the role of caring such as teachers or nurses. Here is where the gender division of labour begins.

The gender division not only differentiates what kind of work they both choose but also how they perform that work. In the case of women, over time they can opt for maternity or are assigned the care of dependent family members. This makes it difficult for them to reconcile their family and work life for reasons such as maternity leave or dependency care. Thus, this explains why companies may prefer to hire men, as they have a better work-life balance.

This fact has led to women being perceived by others as less capable, as they offer less dedication to the working environment in relation to the family one. In this regard, the perception of lower capacity has led to a lower salary, making it impossible for women to earn the same salary as men and to access high-level positions.

How does this affect companies?

Within companies, the difference is most noticeable in wages. As we know, the wage gap between men and women is a fact. The same people doing the same job, earn higher incomes than others because they belong to a certain gender.

From that point of view, women can feel undervalued in their work. This is something that can negatively affect their mental health (low self-esteem, demotivation, burnout, etc.) and relations with their colleagues and with the rest of the company, which can create conflicts in the company and cause discomfort among all workers.

If this happens, not only women would be affected, but also the rest of the staff, regardless of the position they hold. This would also affect the productivity of the company and its results.

According to the Organic Law, 3/2007, of 22 March, for the effective equality of men and women, some of the following measures can be effective:

- Proposing equality policies. In recent years, Spain has carried out the Strategic Plan for Equal Opportunities with the aim of eradicating gender discrimination in companies so that both men and women can apply for the same positions.

- Introducing policies for the respect of rights and freedoms for equal opportunities between men and women in the field of education. Curriculums and teaching methods must be adapted in public institutions to promote equality. To this end, special attention should be paid to textbooks and educational materials for the elimination and rejection of sexist content and language.

- Expanding specialised studies on equality. To create specific postgraduate degrees, as well as more specialised research in the field.

- Encouraging and incorporating non-sexist and inclusive language in the media in order to promote equality and eradicate gender violence.

- Increasing the number of women in positions of responsibility in all industries.

- Promoting equality in the rural environment by subsidising women who choose to work in the primary sector.

As it has been proven during the 13 years that the law has been in force, these measures are proving effective in the field of employment, in terms of equal recruitment of men and women in both middle and senior positions. However, each of the previous measures selected must continue to be implemented if real equality is to be achieved in all areas.