63% of workers are aware of harassment in their work environment. Time to speak up against bullying in the workplace. 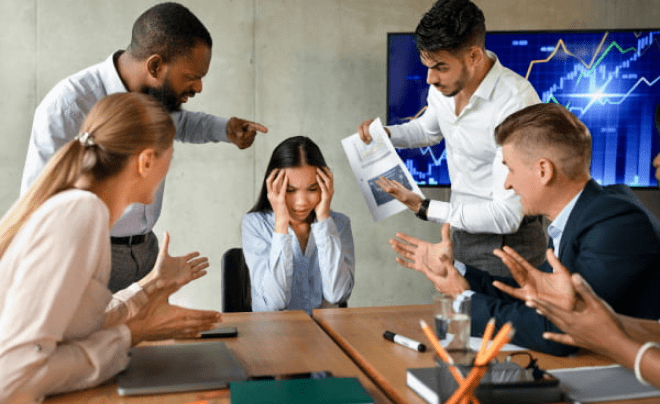 "63% of workers in the United States are aware of harassment to their colleagues in their work environment." Workplace Bullying Institute

They say high school never ends. When it comes to bullying, that may be true.

Harassment, bullying, and mobbing or group bullying in the workplace is still considered a taboo subject for both the organization and its employees. It's a difficult topic to discuss, especially in a professional environment. But with a study published by the Workplace Bullying Institute finding 63% of workers in the United States are aware that harassment of colleagues exists in their work environment, perhaps it's time to look into the issue and take steps to encourage employees to speak out against bullying in the workplace.

The objective of the aggressor is to annoy or even 'destroy' the victim by causing a psychological breakdown.

There are many possible reasons for this behavior. Sometimes it stems from the fear of what's different and results in the bully trying to force the victim to adapt. Sometimes it's from envy; other times it's from the need to demonstrate power or extreme competitiveness that may be cultural in some workplaces. At the end o the day, each person has his or her historical background and issues. Add to that a high level of stress from too much work or personal issues, and some may look for an external target in the office to serve as an exhaust valve for one's own problems.

Profile of a victim of bullying

Not everyone would allow themselves to be bullied and harassed, whether in the street or at work. But there are some profiles that catch the attention of bullies, placing a target on their back.

Victims of harassment have a tendency to blame themselves or sacrifice themselves for the sake of others. They tend to not ask for or accept help from others. These employees usually take on an above-average workload, and also are sensitive to criticism and judgment from others. They may be brilliant workers! But their sensitivity extends more to their aggressor, understanding the behavior, and not to themselves and their own self worth.

Consequences of bullying in the workplace

On a personal level, the victim may suffer damage to their physical and mental health. They will experience an increase in stress, anxiety, and depressive symptoms. On an organizational level, it often results in reduced work performance and efficiency. In severe occasions, the victim may leave their job with mental health issues that they carry on to their next employment.

How to spot someone suffering from bullying or harassment in our company?

The aggressor often limits the victim from expressing himself, interrupts the victim constantly, and criticizes their work or their private life.

Bullies in the workplace often speak ill of their victim or start rumors, attacking their public image, their quality of work, sometimes even their personal lives. Their goal, whether consciously or subconsciously, it to damage the self-esteem and social standing of their victim.

Some actions we could do if we witness a situation of mobbing or harassment at work are:

Bullying in the workplace is a sensitive topic which causes delays in how an organization responds. It's a tricky situation and it's only understandable that companies want to deal with it properly.

However, for this very reason, it is crucial that organizations react quickly. Leadership needs to make a stand early on as to not foster a culture of fear among employees and they, too, stand up against bullying.

Even before spotting signs of bullying, companies can already develop prevention manuals and intervention strategies, making it easier to respond quickly and correctly should the occasion arise. 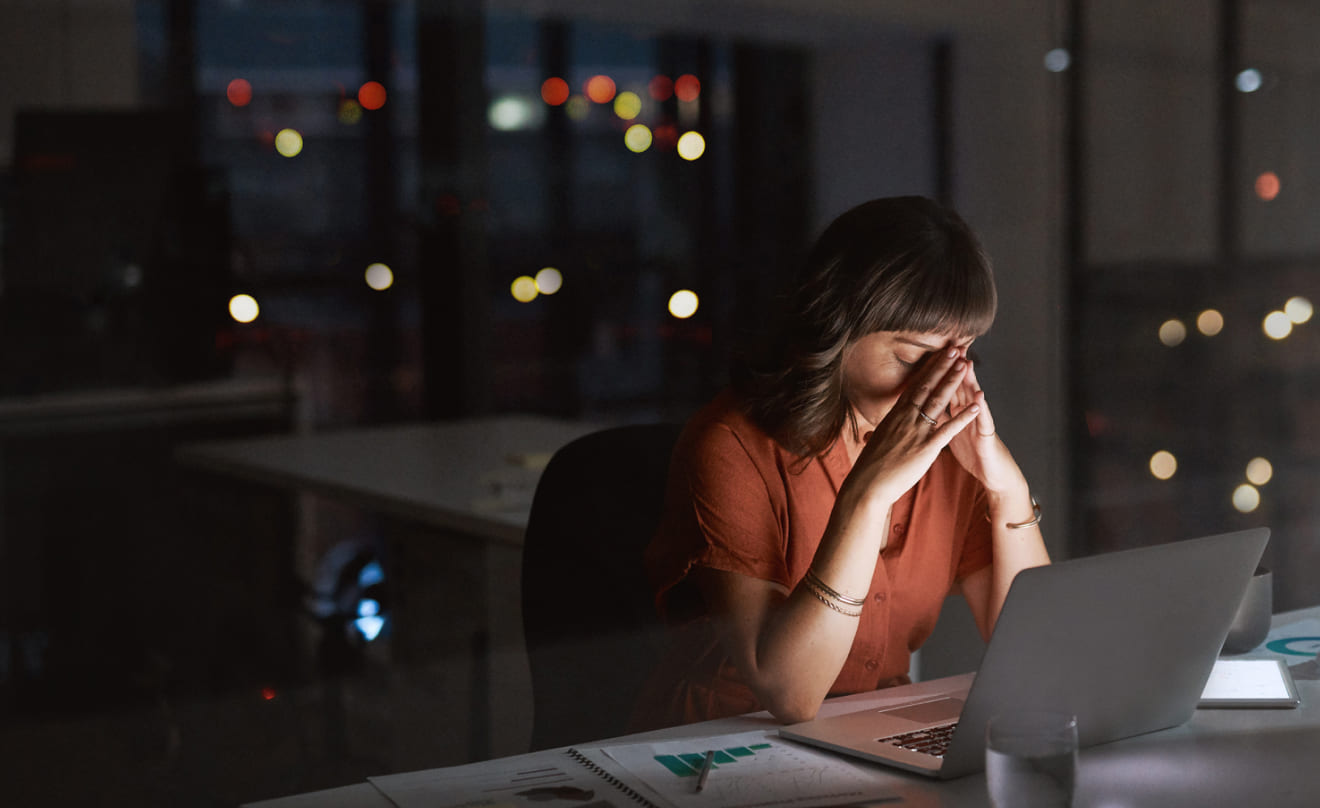 How To Deal With Imposter Syndrome In The Workplace

In this article, we take a look at imposter syndrome and provide helpful tips and strategies for overcoming it. Let's work towards building self-confidence and embracing our unique talents and abilities. 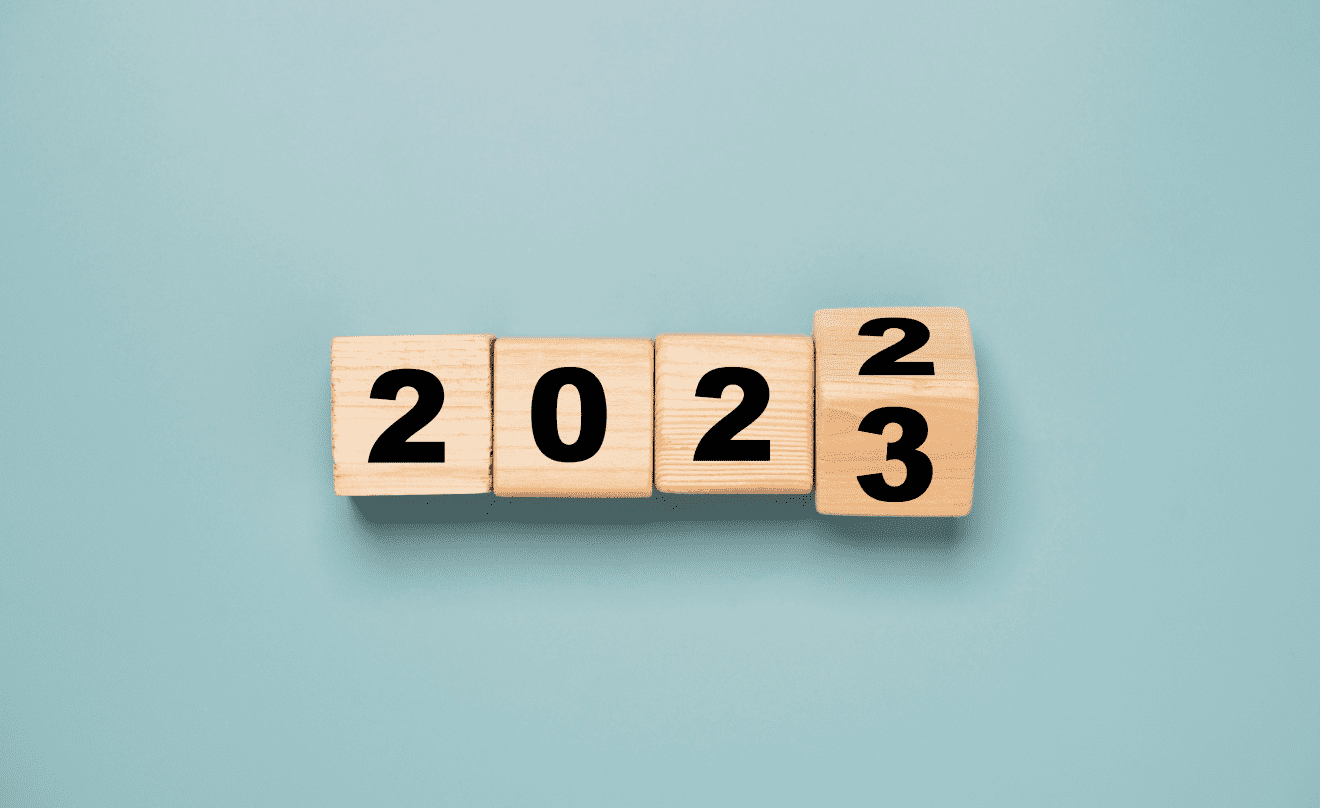 As we end another year and attempt to start fresh, let's note down the lessons we learned in the past year. Keep these in mind to help you be a successful people leader in 2023! 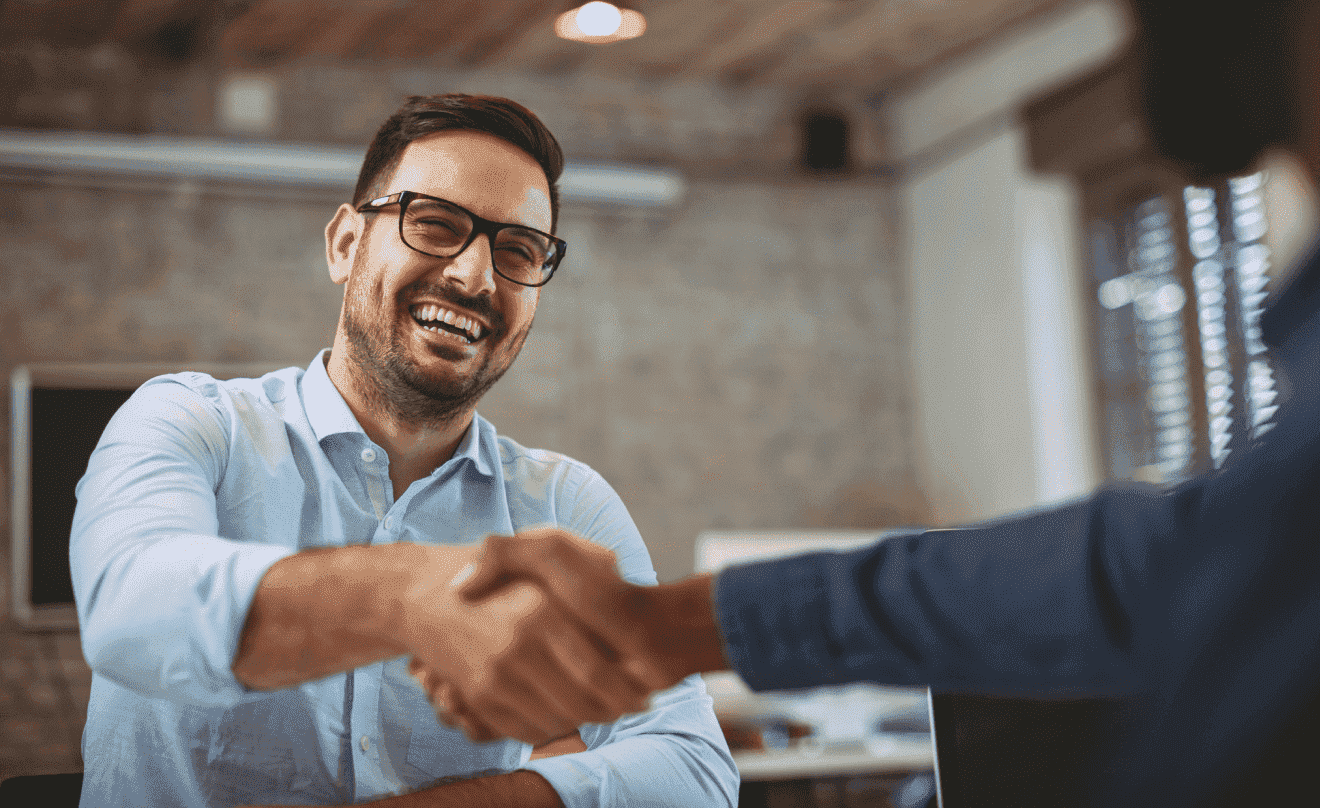 How to Build a Work Culture of Trust [+ Slides and Videos]

Learn how to build a work culture of trust and improve employee experience with these tips from Notion’s Gabby Hoyos, Master in Industrial and Organizational Psychology.