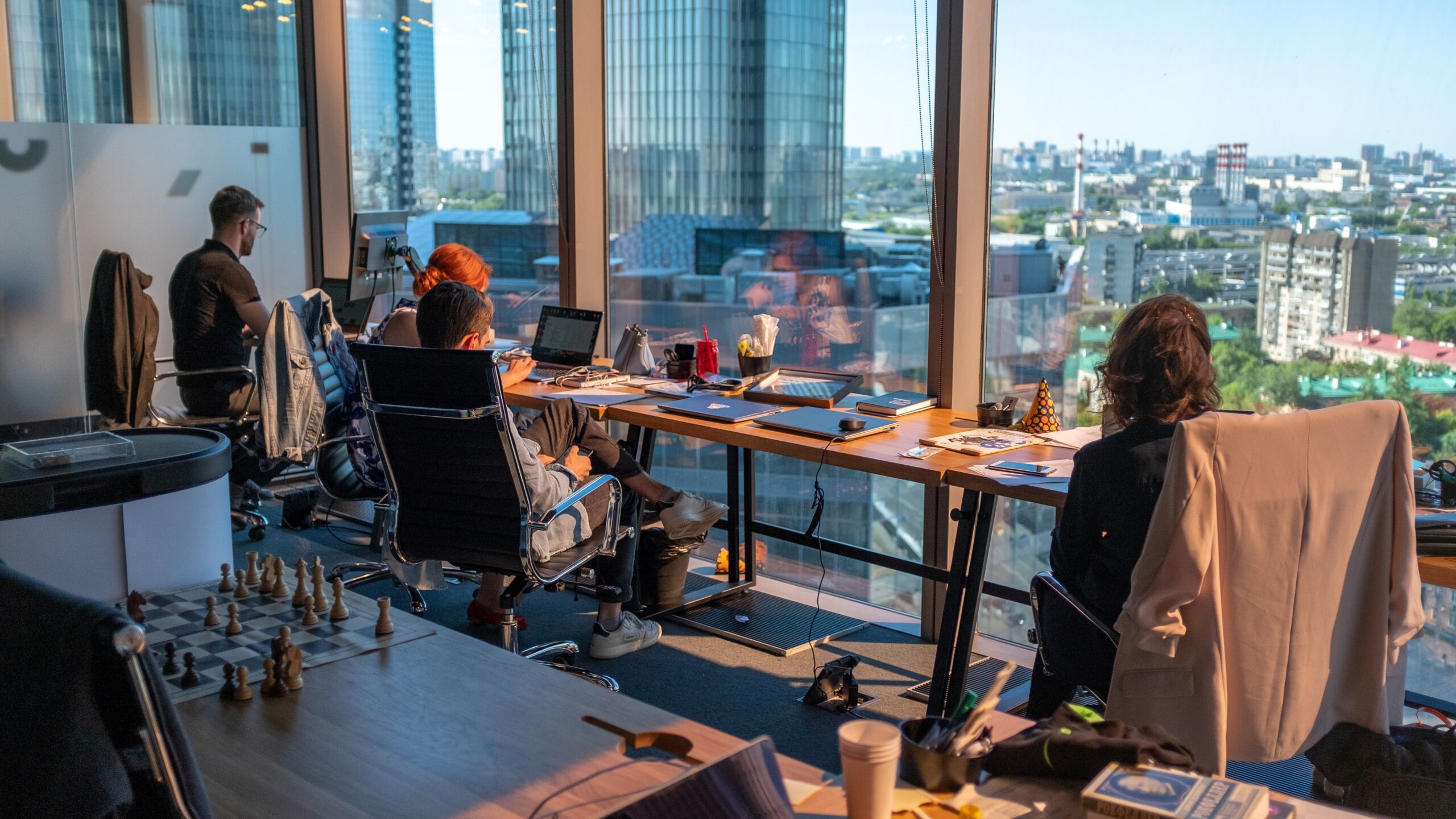 Workplace bullying: What is mobbing?

"63% of workers in the United States are aware of harassment to their colleagues in their work environment." Workplace Bullying Institute

Mobbing or workplace harassment has been studied extensively in recent years but is still silenced, both by organisations and individuals. Mobbing is considered to be violence at work, exercised over a long period of time.  This harassment at work is directed at a worker or workers, and can be exercised by the company or by co-workers themselves. According to data from a study published by the Workplace Bullying Institute, 63% of workers in the United States are aware that harassment of colleagues exists in their work environment.

The objective of the bully in the workplace

The objective of the aggressor is to annoy and to destroy the victim by causing a psychological breakdown.

This arises from the fear of being different from the other, from trying to force the victim to adapt, sometimes from envy, and also out of the need for demonstration of power and competitiveness that is present in some workplaces nowadays. It can also be caused by the low ethical level of the person exercising it, by social problems, by a feeling of revenge or even stress from too much work, so it uses the victim as an exhaust valve from one's own problems.

Among their forms of expression, the aggressor tries to go against the reputation or dignity of the victim and against the exercise and performance of his work. They may even manipulate communication or information with animosity.

Profile of the victim of mobbing

When we deal with the profile of the victim, they may have a tendency to blame themselves, sacrifice for others and not accept others to help them. They tend to take on an above-average workload, and also are vulnerable to criticism and judgments from others. However, they are tremendously vital, they are naive people who try to explain the behaviour of the aggressor even though they are brilliant workers.

Consequences of bullying in the workplace

On a personal level, the victim can suffer damage to their physical and mental health, and can be subject to stress, anxiety or depressive traits. On an organisational level, it often results in reduced work performance and efficiency. In addition to the pressures and workload the victim may suffer, the work environment will also be affected. On more severe occasions, it can lead to the abandonment of employment and can have repercussions on the person's subsequent jobs.

How can we know if someone is suffering mobbing in our company?

First of all because normally the aggressor limits the victim to expressing their opinion, limits the possibilities to manifest themselves, interrupts the victim constantly, shouts or screams at them, criticizes their work or their private life.

It is evident when a person speaks badly of the victim's social relations, attacks their public image, their quality of work, sometimes even their personal lives. The bully even rumours about that person to make him/her look ridiculous, in some cases forcing the victim to do work that damages their self-esteem or goes against their conscience.

Some actions we could do if we witness a situation of mobbing or harassment at work are:

Although sometimes the signs and symptoms are evident in the department, when we talk about mobbing in the organisation as a whole, we usually react late in the search for the solution to the problem.

This is why it is very important that the company reacts to this type of abuse as soon as possible, and has some kind of organisational prevention manuals in order to eliminate the triggers or prevent them from developing into stress factors. In addition, they could have intervention strategies in order to reduce the negative effects of the stress derived from the situation.