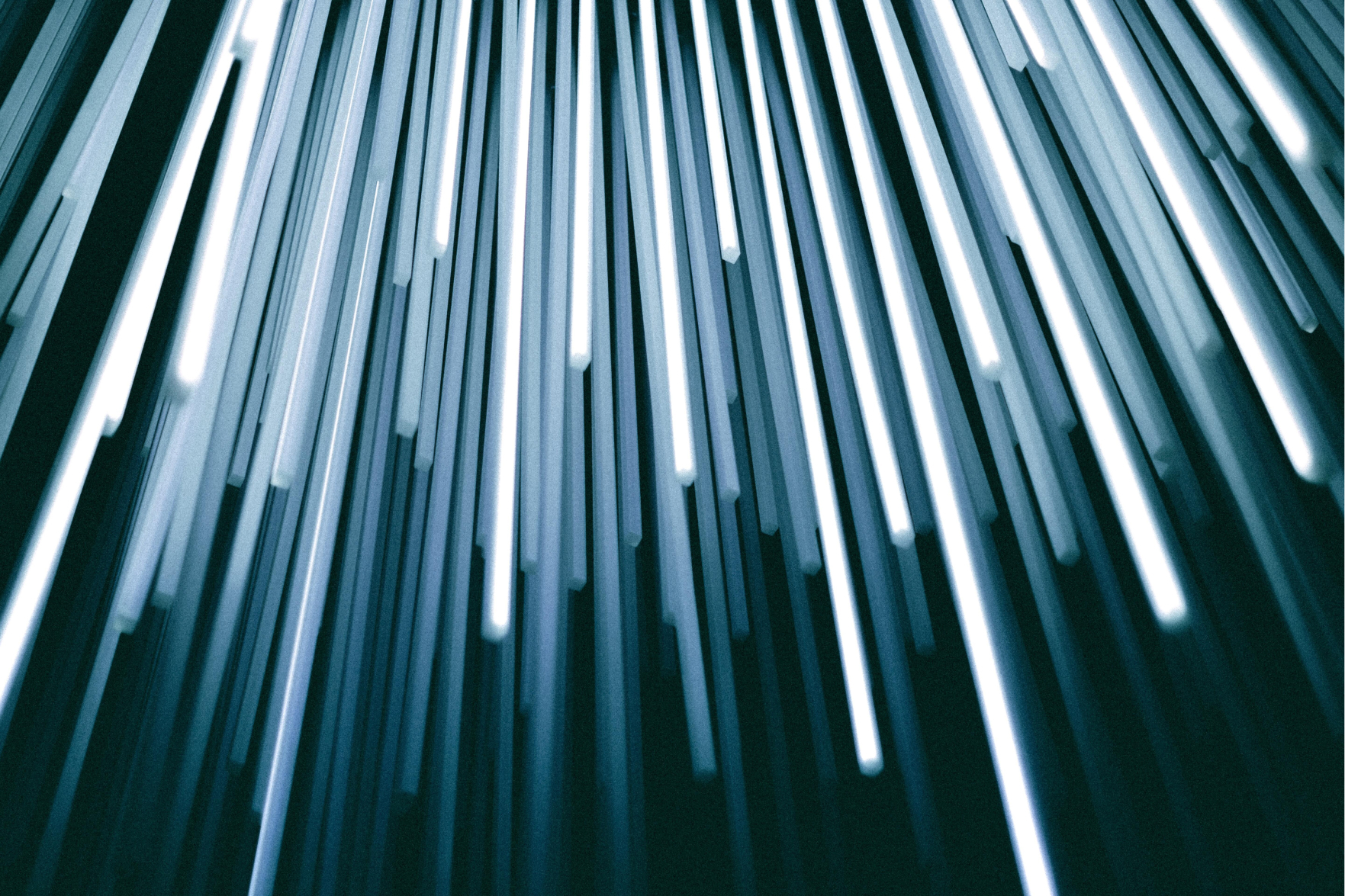 What is Natural Language Processing?

The concept of Natural Language Processing (NLP) is increasingly used. Although it started in 1970, its evolution in recent years has been exponential due to the large volume of data available. To understand this type of language, it is important to have a clear understanding of what language is.‍

A language is considered as a set of sentences, which are usually infinite and are formed by combinations of words. These combinations must be syntactically and semantically correct.

A language is the function that expresses thoughts and communications between people. This function is carried out by vocal sound signals (voice) and/or by written signals (text)

At this point we can distinguish between two types of languages: Natural Languages (English, German, Spanish, etc.) and Formal Languages (mathematical, logical, etc.).

Natural Language (NL) is the medium we use on a daily basis to communicate with other people. It has been developed and organized from human experience and can be used to analyze highly complex situations and to reason about them in a subtle way.

The semantic components from which the Natural Language draws generate the richness of its great expressive power and add value as a tool for reasoning. On the other hand, the syntax of Natural Language can be easily modeled by the other type of language, the Formal Language.

Formal Language is the kind of language that man has developed to express situations that are specific to each area of scientific knowledge. The words and sentences of a Formal Language are perfectly defined (a word maintains the same meaning regardless of its context or use).

This type of language is free of any semantic component outside of its operators and relations. They can be used to model a theory of mechanics, physics, mathematics, electrical engineering, or of any other nature, with the advantage that all ambiguity is removed.

Within the Formal Language, we can find the Programming Language that is defined as a set of elements organized by grammatical rules that allow us to write in a technology program. This type of language has two important elements.

So what is the Natural Language Processing (NLP)?

By bringing together the Programming Language and the Natural Language, we obtain the Natural Language Processing. It is the field of Artificial Intelligence that gives the machine the ability to interpret, understand and derive meaning from human language. The NLP use cases are mainly based on the application of AI and integrated machine learning:

At Erudit AI we rely on studies that show how AI can be used beneficially in the field of mental health through NPL. In our specific case we use semantic analysis for the interpretation, understanding and manipulation of human language, in order to automate it and let our Neural Networks (AI) be in charge of detecting mental health problems in employees.

‍If you want to know more about Erudit AI’s technology and what it does, click here!