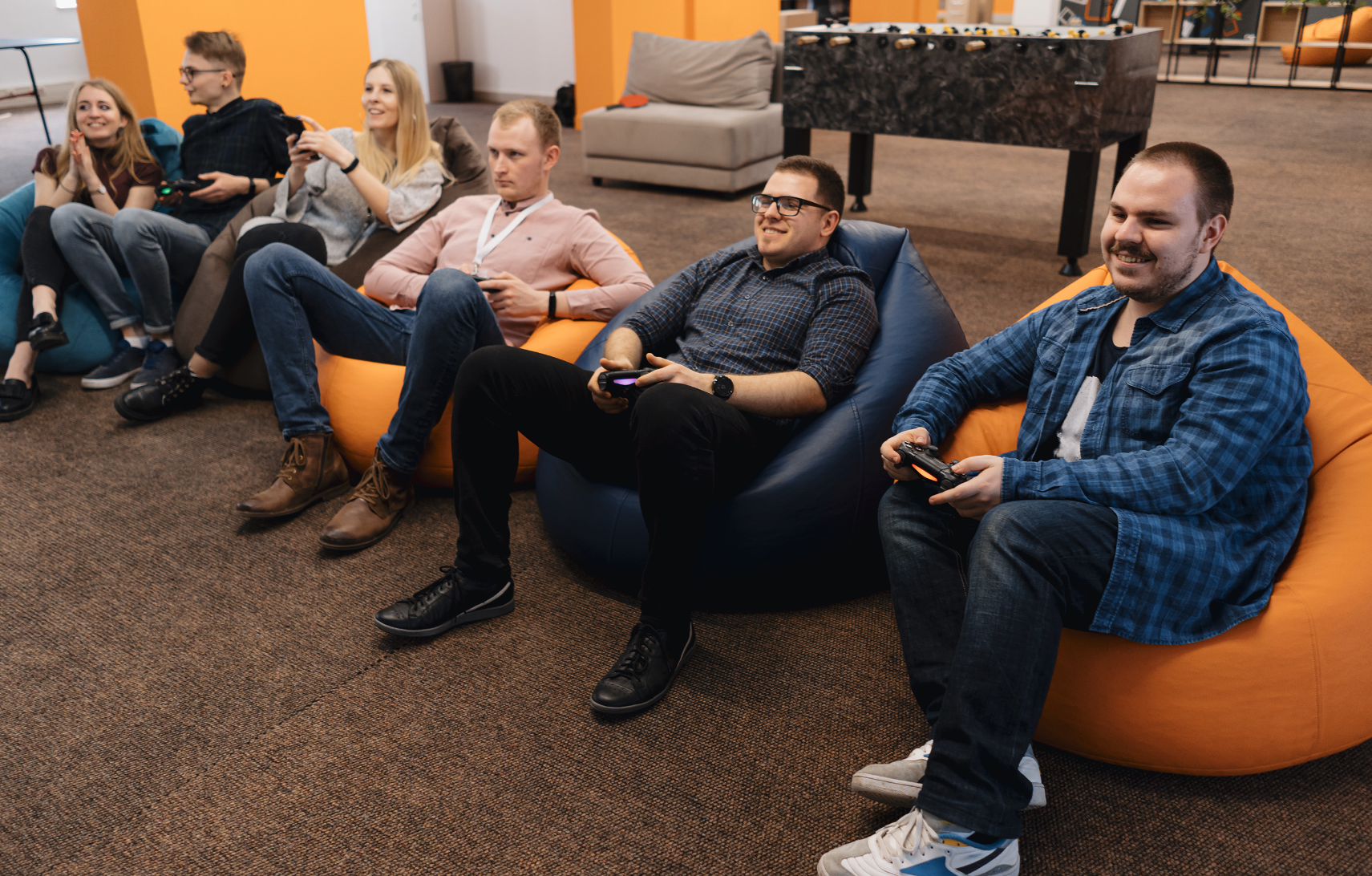 The Impact of Absenteeism in the Workplace

"More than 21% of employees in the European Union were absent from their jobs in the second quarter of 2020." Eurostat Statistics Explained

Absenteeism in the workplace is one of the great conflicts that companies face. It occurs in the private and public environment, as well as in both small and large companies. The year 2020 began with a pandemic, and with it a revolution in the world of the physical work. This has led to many psychological and physical consequences for the worker, but has absenteeism increased? What level of turnover and cost do these sudden changes imply?

According to data from Eurostat Statistics Explained, more than 21% of employees in the European Union were absent from their jobs in the second quarter of 2020. Absenteeism is considered to be when a worker is away from their job at times when they should be available. There are several types of absenteeism:

These are factors that we must take into account, because it is not the same a justified absence (training course) than an unjustified one ('fake illness'). Among the most significant reasons, there are: personal illness, personal needs, family problems and stress. This tells us that most of them are justified reasons.

What are the consequences in the work environment?

There can be many reasons why a person may 'break' the relationship with the organization, i.e. leave the company. However, absenteeism and mental health risks are among the most common. Several studies suggest that rotation may be caused because workers would like to have more work flexibility, improved conditions as well as an improved work environment.

In terms of costs to businesses, it is estimated that on average a worker who is absent of their job costs the organization an average of $2,660 each year. The truth is that there are several types of costs within the organization:

Among the most significant costs for absences from work are employees who suffer from stress, anxiety or depression. Companies in the USA can lose up to 44 billion dollars per year.

Now that we know what absenteeism is, the consequences it produces in terms of employee turnover in the teams, and the costs of the company. It would be interesting to know why our employees are absent from their jobs, since we would be facing a good working environment and also a good mental health of our workers.