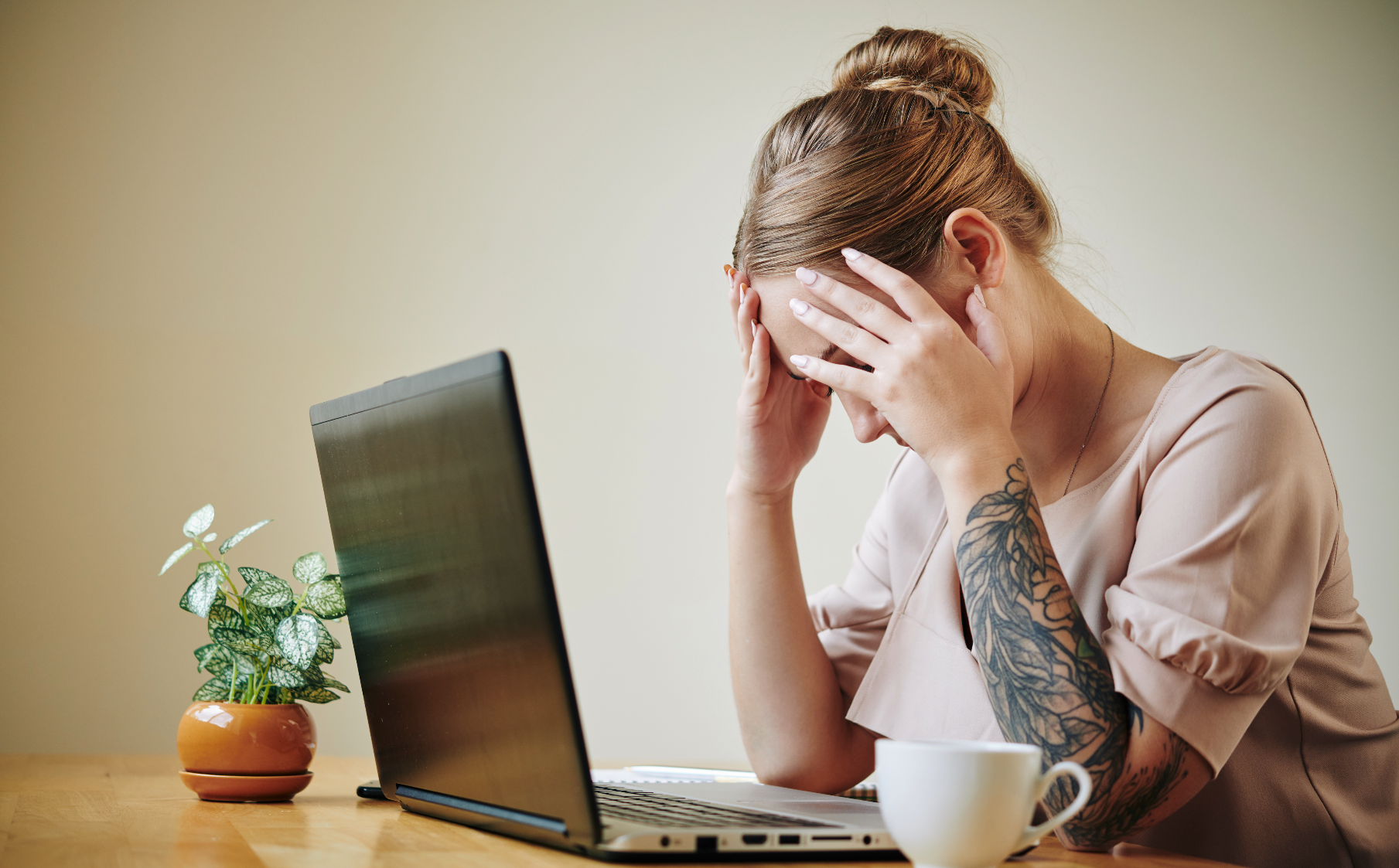 Learn how much employee burnout costs

The employee burnout is a psychological syndrome associated with prolonged response to chronic interpersonal work-related stressors.

At the individual level, burnout has been correlated with mental health conditions such as depression and anxiety and symptoms such as physical and mental exhaustion. At the organizational level, the consequences of burnout include higher rates of turnover and absenteeism.

These are drawbacks that happen mainly when we don't take care of our psychosocial well-being. But in addition to the personal and organizational consequences, what are the costs that employee burnout entails for companies?

The European Agency for Safety and Health at Work (EU-OSHA) considers employee burnout to be one of the biggest problems at work. Every year, the world economy loses about 1 trillion dollars a year in productivity due to disorders related to depression and anxiety.

In Europe, the costs of disorders associated with mental health amount to 240 billion euros per year. Less than half of this amount is derived from direct costs related to medical treatment. This represents between 2.6 and 3.8% of the EU GDP and makes psychological illnesses the second most frequent occupational health problem in Europe.

In countries such as Mexico, mental disorders caused by work-related stress or burnout cause companies to lose approximately 3.3 billion pesos annually. This translates into a reduction of between 0.5 and 3.5% of GDP (International Labor Organization; ILO).

According to the Brazilian specialist in labor stress, Ruddy Facci, the losses for the companies are of US $2,800 for each worker per year, which has been confirmed in several studies carried out in various parts of the world.

Costs associated with turnover and absenteeism

In Europe, the economic cost associated with lost productivity due to absenteeism and sick leave amounts to 130 billion euros. It is estimated that 50-60% of absenteeism is due to the psychological consequences of burnout, which has become one of the most common illnesses among workers. In fact, 8 out of 10 workers consider it one of the greatest laboral risks, and employers consider it "a major burden on labor productivity."

In Mexico, disorders related to anxiety or depression at work represent productivity losses costing 16 billion pesos a year. In addition, data from the Wellness Council Mexico show that a worker misses up to 25 days of work per year when suffering from depression, 20 days when facing panic attacks, 14 days if suffering from post-traumatic stress disorder and 20 days if going through a period of anxiety. According to the Mexican Association of HR Management, this absenteeism represents a loss of 13% of the company's annual productivity.

In summary, the demotivating and contagious effect that working with a colleague with low mood, irritability, frustration, apathy, pessimism, etc. can have can lower productivity by about 45%.

We will end with an example to emphasize the importance of taking this syndrome into account. A company that has about 100 employees of which 17 show typical symptoms of burnout syndrome (exhaustion, irritability, headache, hostility, are unhappy or very unhappy), is losing only in these 17 cases about 1,228 days of productive salary per year.