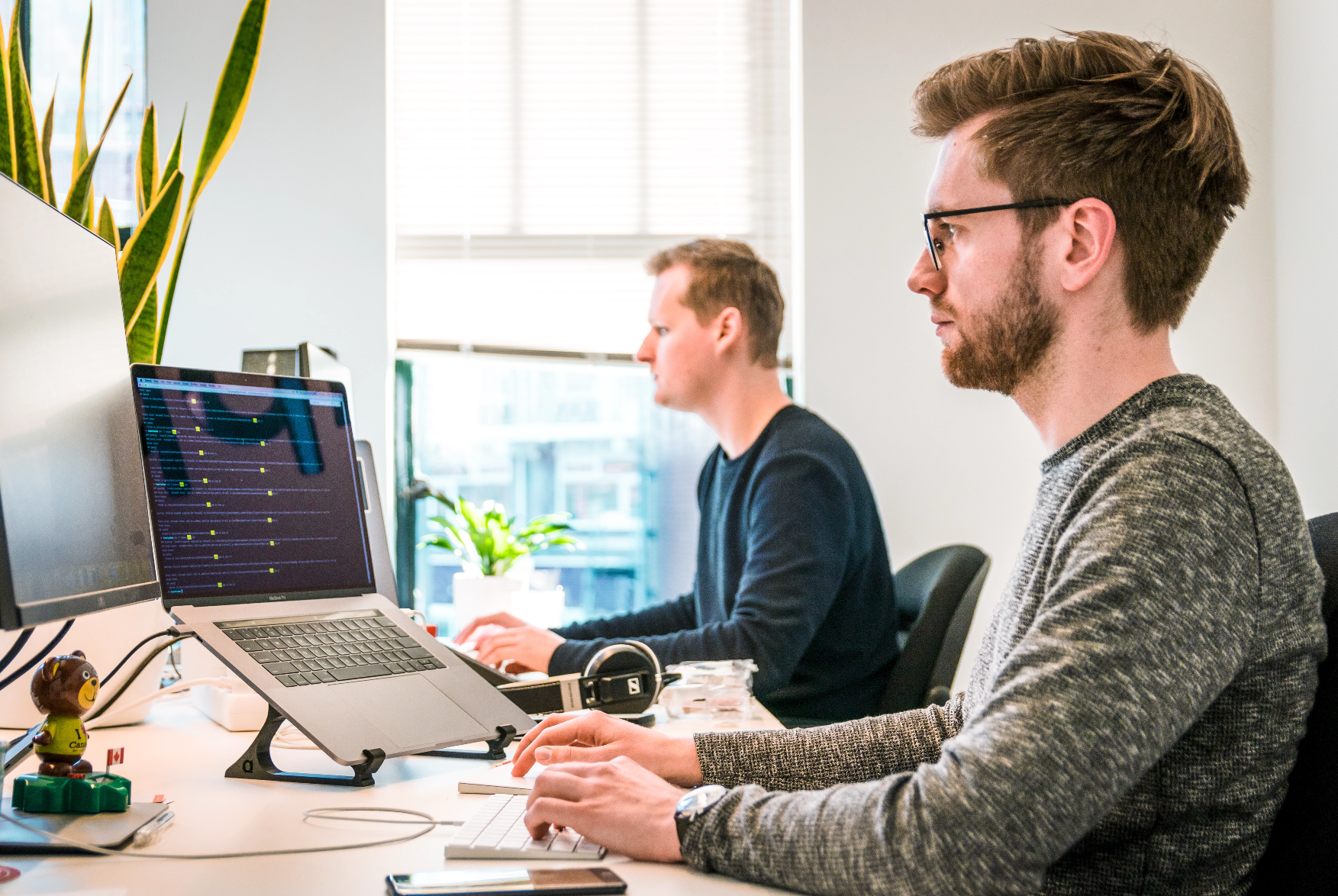 The culture of the organization and even the objectives pursued by the company are among the factors that can define the leadership styles that best suits the organization. So far we know that communication with our team is very important, but is there a relationship between the type of leadership and the connection with the team?

We show you the 5 most common leadership styles and how they influence the development of objectives and results of employees and teams.

This style is where the boss determines all the standards, both short-term techniques and the creation of work teams. In addition, they are in charge of the type of task that each team member must perform.

This is a boss who is "personally" for praise or criticism of the work of group members. It is true, that they are usually rather friendly or impersonal.

As a consequence, restrictive behaviors, disinterest and apathy tend to appear in the team. All this leads to difficult group relationships in which group conscience does not develop, and a submission to the superior's decisions is also manifested.

In terms of results, the team is characterized by high performance in the short term, but in the long term it decreases as a consequence of the growing frustration and the defensive reactions that are generated.

It is a team where all the rules are discussed, analysed and determined by all the members. The role of the leader is to provide guidance and support.

In the group meetings, a general scope of the team's activity is defined and the most important steps for achieving the objectives are shown. If necessary, the leader proposes procedures among which the group can decide.

In this case, the relations between the members, both boss and employees, are reciprocal, there are spontaneous contacts and friendly mutual treatment. The group conscience is strong and the boss is taken as an equal.

The results at first may be somewhat inferior, but then they increase, as the group shows greater originality by being able to freely express ideas and stimulate creativity.

It is also known as delegated leadership, where team members make decisions without the participation of the superior. The boss has no influence whatsoever on decisions and the division of tasks. He/She does not usually try to take part in the work unless he/she is requested to do so.

Among the consequences at the team level, rivalries between members often arise because the group is disorganised.

In terms of results, employees who tend to work well in this style are more independent workers, able to perform their tasks without frequent supervision. On the other hand, generally, this is not a leadership style aimed at people who need supervision, as they would have poor job performance.

This type of leadership uses power to reward or sanction team members based on their performance. The boss tends to organize the tasks of each employee but there is no strategic development.

It is a leadership that recognizes the needs of the group and tries to meet them through rewards when objectives are met.

It is often common in companies with a traditional environment where results are geared to the goals the company wants. We are talking about a united team with a stable working environment.

It brings a vision of change towards new ways of thinking and it is closely related to worker satisfaction, effectiveness and motivation.

It is a leadership that leads to the action of remodelling from the core of the company, and mainly focuses on the adaptability to change in the sector.

As a consequence, the performance of the team is increased, since the high motivation of the management makes the staff capable of responding to the increasingly complex needs of the company. In addition, employees tend to adapt to change and thus high levels of stress, pressure and burnout can be reduced since uncertainty is part of the change.