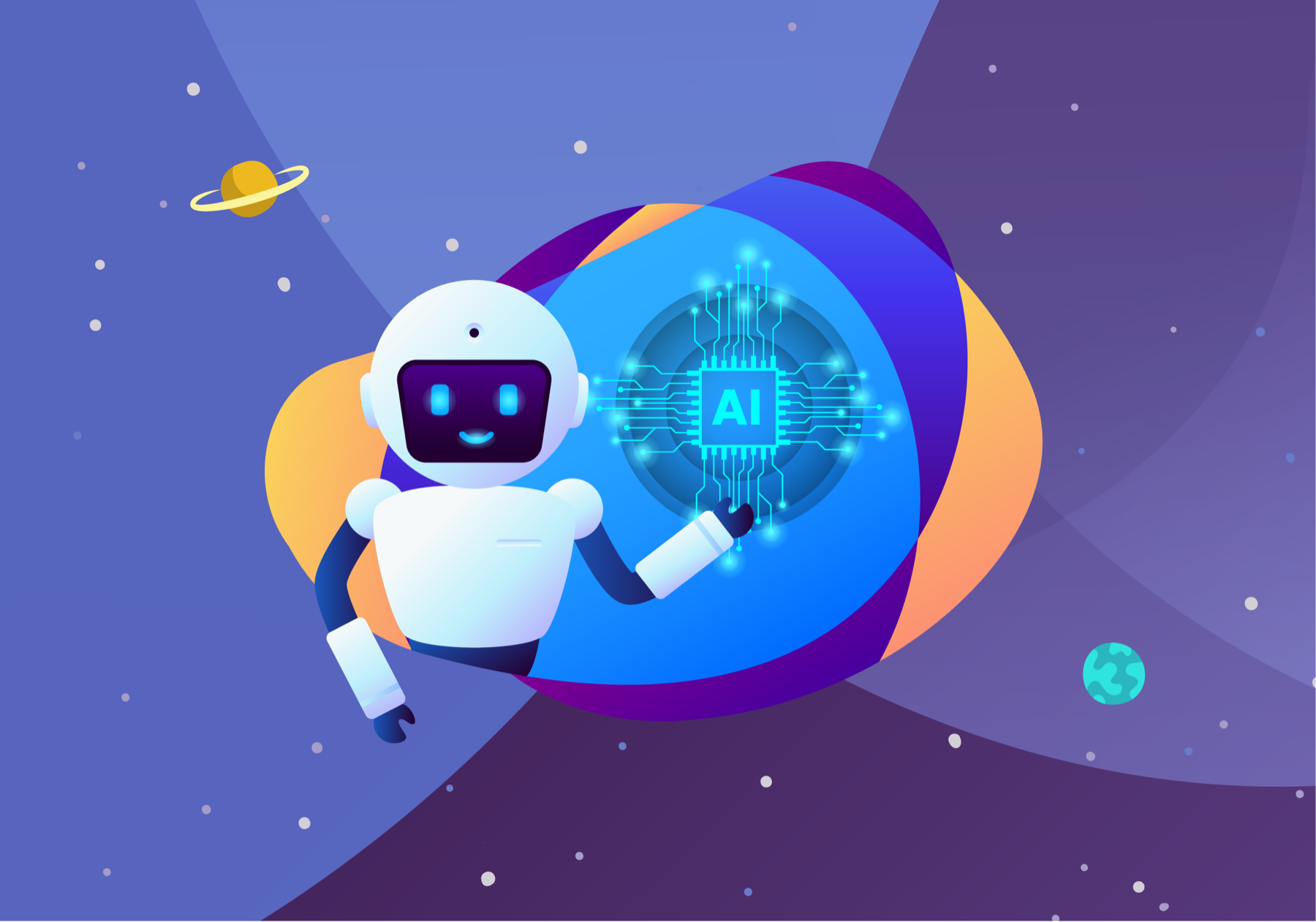 Get to know the AI that powers Erudit

Is it possible to use AI to measure people's mental state?

Last year, the two co-founders of Erudit AI, Alejandro Martínez and Ricardo Michel, asked themselves this question while looking at the IBM Watson feature catalog. Its Personality Insights API provides a Big 5 personality analysis that is the dominant model in adults and is based on:

At first glance it looked good, so they decided to make a minimum viable product (MVP) based on it, which we called Hero Talent. We did this to validate if the market was interested in knowing the personality of employees. In this version, workers logged in with their email from the platform and with it Erudit provided the same metrics that came from Watson in a dashboard.

Fortunately we had a very positive response and we found that there were already other companies like Crystal Knows that offered similar things. Most of the people are afraid of competition, but the co-founders of Erudit were more afraid of a product that nobody wants to copy or that solves a problem for which no one has tried at least one bad trick.

After introducing Erudit's product to various HR managers in companies of different sizes, we got very good feedback on what they really wanted to know about the workers' state of mind. Immediately it became clear that Watson was not going to solve it and neither was the Big 5 model.

We decided to inquire about other personality models that could, perhaps, be effective. We came across only two alternatives widely accepted in the scientific and business world:

1. The Myers-Briggs Indicator (MBTI) that measures:

2. The DISC Model that measures:

We found a public dataset in Kaggle with MBTI personalities enough to train our neural network. Since our product analyzes workers' emails every hour, we realized that we obtained a different classification when the person was under stress or depending on who they were writing to. These three systems are designed for quizzes-based, and questionnaire-based exams to fit people in one category or another. The model tries to fit the universe in a box, instead of adapting the box to the universe.

After going through all Perlego in search of books on personality theory and devouring all the scientific articles we could find, we realized that no model was going to be enough. People are dynamic and change with their internal context (hunger, thirst, libido, pain, neurotransmitters, hormones, substances) and external (friends, family, economy, trauma, culture). Even worse, how they see themselves (desired personality) is not the same as how others see them (apparent personality), than how they act (real personality).

Creation of our own Semantic Personality Analysis Theory

At the end we concluded that while we cannot dispense with models at all. We must handle them as dynamic belief systems and not as global absolutes. We decided to call our theory Semantic Personality Analysis due to its central hypothesis. It states that we are the beliefs that we are constantly repeating, and that we act upon ourselves, others, and the world according to that speech. Therefore, we do not try to enclose workers in a global category. We rather offer metrics on different aspects of their hourly mental states considering their historical behavior and cultural context.

“We decided to call our theory Semantic personality analysis due to its central hypothesis which states that we are the beliefs that we are constantly repeating, and that we act upon ourselves, others, and the world according to that speech.” Ricardo Michel, CTO and Co-Founder of Erudit

We designed all kinds of scrapers to get texts from books, poems, songs, dialogue from movies and series, social media, forums, and hired a team of psychologists to tag them based on our theory and the metrics we knew were of interest to Human Resources Managers. At the same time, we designed an algorithm based on AI to create word vectors that encode their meaning from their co-occurrence in the same context, since neural networks only work with numerical inputs and cannot be given the text without being processed in any way.

We also designed other algorithms to remove the noise caused by common words, punctuation, links, etc. We created the architecture of our neural networks to express each metric in terms of risk, re-evaluated the results on new data and retrained the AI until we were satisfied with the result.

What has Erudit AI become?

Nowadays, Erudit allows users to connect their email and Slack to the platform and our servers obtain messages every hour - without saving any information than the final analysis - that go through a series of neural networks that give parameters about their emotional state (happiness, anger, sadness, fear), well-being (empathy, frustration, loneliness, self-esteem, irritability, resistance to stress), connection with your team, manager, company and your risk of anxiety or depression.

At the same time, these metrics build three super metrics that we call engagement level, risk of burnout and friction level. With this, we hope to be able to open the conversation about mental health in companies and turn the attention of human resources managers to those people who need help but perhaps do not know how to ask for it or are too embarrassed to do so.