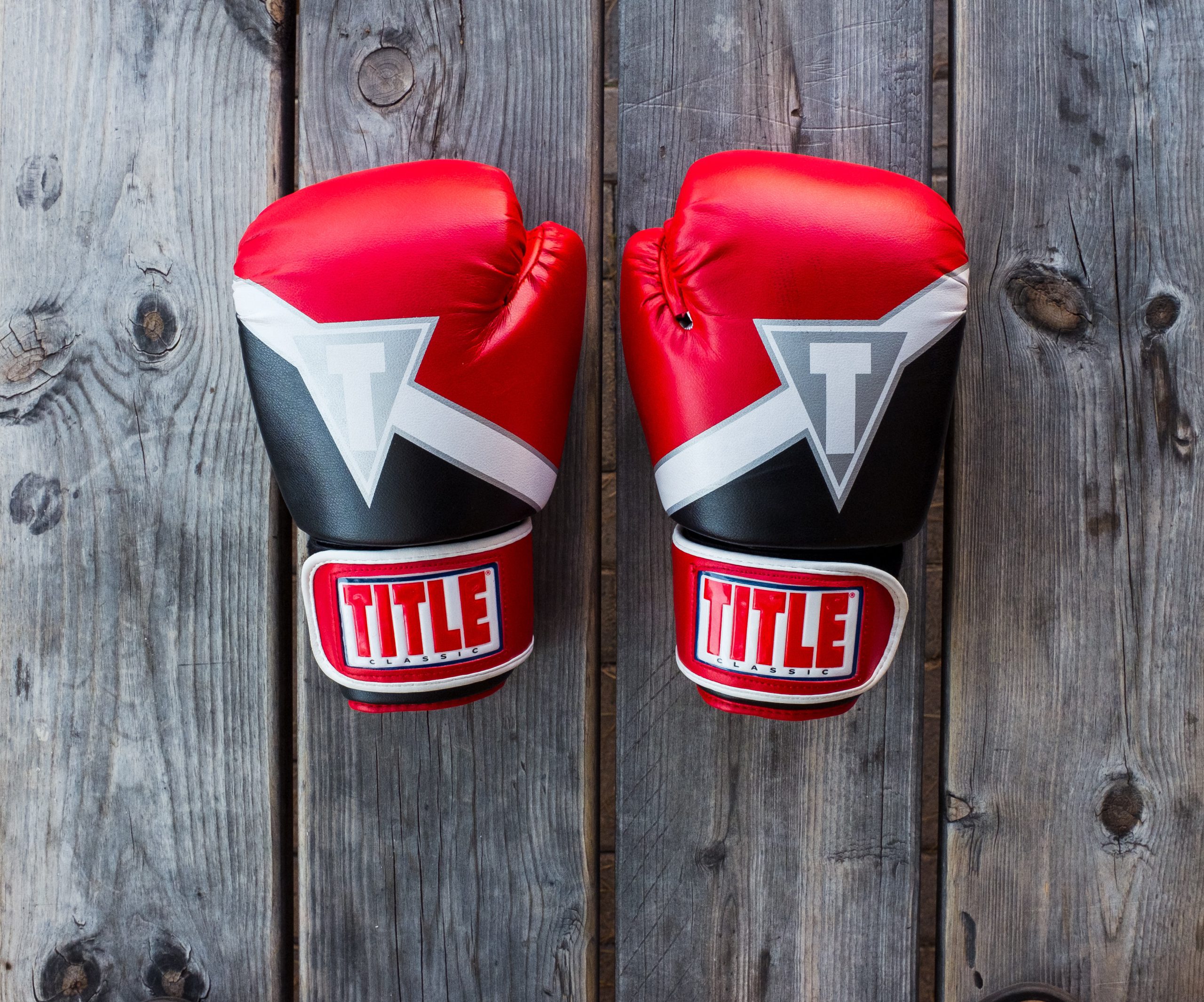 Frictions in the workplace: How they arise and how to address them

We must consider that we dedicate a great amount of time to our work, where in addition to performing our functions, we have to deal everyday with coworkers from other areas and other hierarchical levels. Each person is unique and has a different personality and way of seeing things. This is why it's not that uncommon to have disagreements or frictions between colleagues which can lead to conflicts, but do we really know what frictions in the workplace are?

What do we mean by frictions in the workplace?

They are disagreements that arise within a company, usually when two or more employees pursue different goals and fail to reach an agreement between them. This often results in a tense work environment that leads to increased difficulty in achieving the job functions established by the company.

According to this definition, it is understood that in order to have a good work environment it is of vital importance that these frictions or conflicts can be resolved. So, which types of frictions are there?

In order to know how to prevent and resolve these types of frictions, it will be necessary to know what causes provoke them.

What are the factors that trigger frictions in the workplace? Why do these conflicts arise?

How to address frictions in the workplace?

1. Preparation: At this point both sides of the conflict must put aside their differences and open their thinking to other different options. We must make them understand that accepting that they have nothing to lose, whether they are right or wrong, will not be conducive to resolving the conflict.

2. Management of emotions: The feelings that arise when a labor conflict occurs are negative and if these negative emotions are not recognized, if not managed, they can interfere with resolution. To properly manage the emotions that are being felt because of the conflict it is important to attend, accept and understand what is being felt.

3. Reparation: It is important to try to repair the damage that may have been caused by the conflict, a fairly efficient way is to apologize, but to do this it is necessary that the person feels it in order for it to work.

4. Understanding: Fluid communication must be established with colleagues and superiors. It is important to listen actively to understand the situation of the other, something that requires a great effort, although undoubtedly, it is worthwhile because it is the beginning to agree and resolve the conflict.

5. Attend to proposals: At this time, the proposals themselves will be presented as those of others in order to provide a solution to the conflict through different alternatives and options until the best agreement is reached for all.

Frictions in the work environment can be a problem not only for the employees but also for the company, that is why they must be detected and solved in time. In addition to these techniques it would be helpful to try to prevent this type of conflict before it arises so that the work environment does not suffer.